Because we are commited to provide the best services to our customers we have assembled the best team in the industry of metal buildings and consulting to achieve our mission of Excellence. 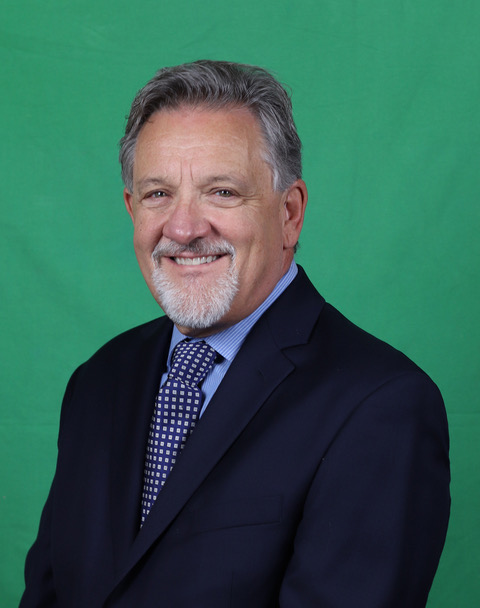 Fred Campana is a seasoned professional with over 40 years of experience in the metal building industry. Fred began his career in the industry as a design engineer after earning his BS degree in Civil Engineering from Oklahoma State University in 1978, and has successfully worked his way up the corporate ladder. His responsibilities and job titles with several metal building companies over the years have included Sr. Design Engineer, Project Engineer, Engineering Manager, Project Development Manager, VP of Engineering and IT, President and CEO. Fred’s experience includes over 10 years managing businesses overseas in Asia and the Middle East. Fred is also holds licenses to practice as a Professional Engineer in 46 US states.

Mr. Campana founded Rigid in 1990. Under Fred’s leadership the company grew to be the largest privately held metal building company in the United States. As CEO of Rigid and a member of the executive management team, Fred’s responsibilities included developing and implementing high-level strategies, making major corporate decisions, managing the overall operations and resources of the company and acting as a major point of communication between the board of directors and the corporate operation. As CEO, Fred also held a seat on the Board of Managers of the company. In December 2014, Fred retired from Rigid and sold his interests to start Campana Building Consultants.

Fred’s national and international network in the metal building industry provides CBC a unique edge that sets it apart from any competitor. Fred believes for a company to survive in the current marketplace it must focus its resources and efforts into staying ahead of the competition by utilizing state of the art technologies in every facet of the business.

When Fred is not working, he enjoys scuba diving and snorkeling in the Caribbean, playing golf, shooting pool, and riding his Harley Davidson. He has 4 children. His oldest daughter is a Petroleum Engineer. His two youngest daughters are a sophomore and junior at Oklahoma State University. 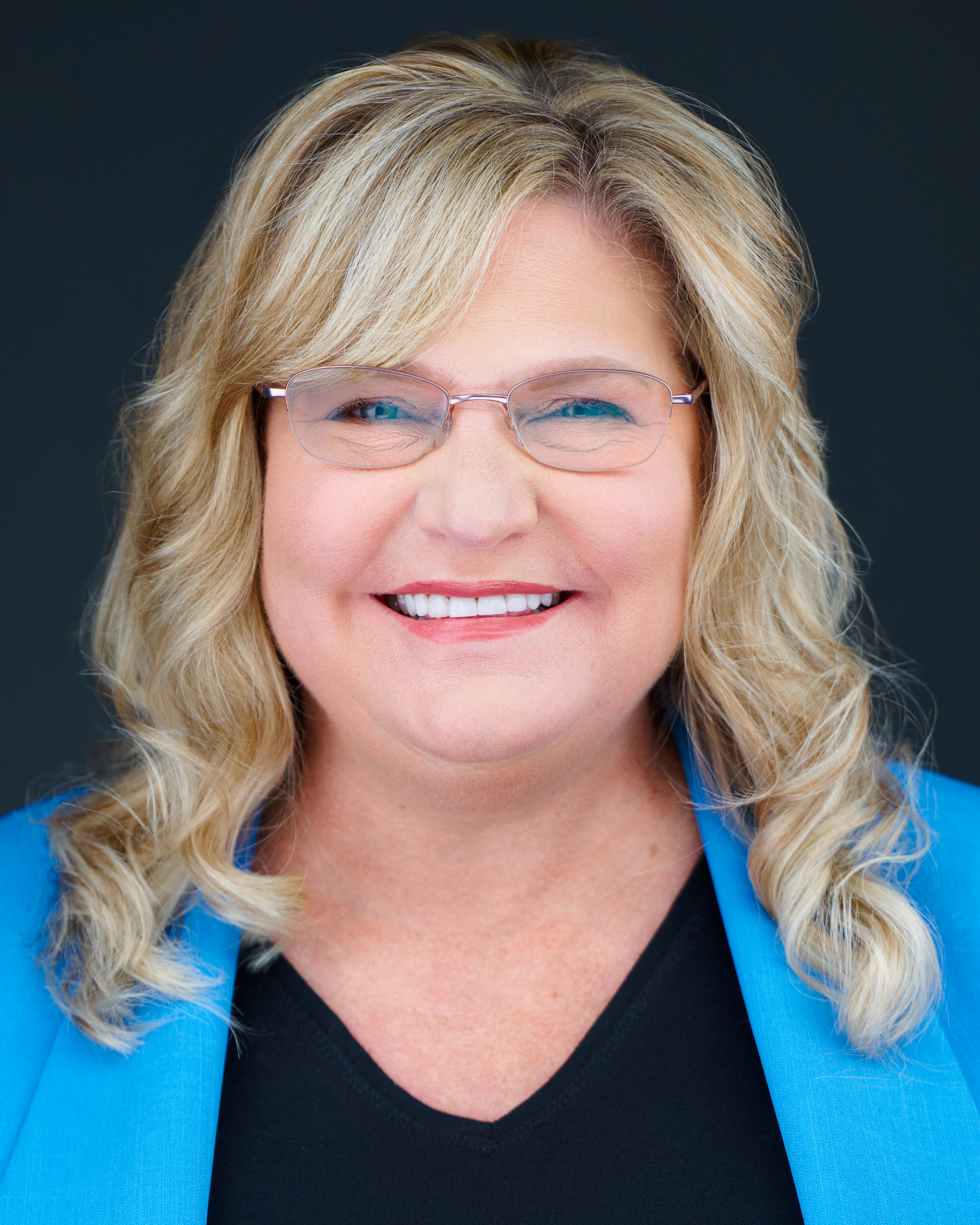 Teresa joined CBC in July of 2018 after spending 20 years in the metal building industry in roles including manufacturing, contracts, drafting, lean management, systems development and most recently outside sales. Teresa’s ability to connect with customers from both sides of the business has helped CBC grow in both the low complexity and custom design build markets. The key to doing great business together is setting expectations early, identifying project requirements, and building a business that is beneficial for the customer and CBC.

Teresa has an B.S. in Education from Florida State University and an MBA from University of Phoenix. She is also active with the MBCEA (Metal Building Contractor and Erector Association) and a part of Women in Manufacturing.

For fun Teresa enjoys traveling with her husband and playing golf. She lives in Asheville, NC and meets with Houston team monthly to continue to focus on Continuous Improvement. 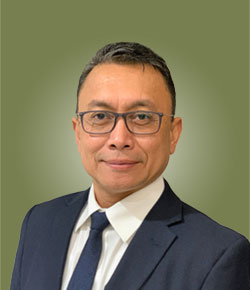 Gener Acompañado acquired his Bachelor of Science in Civil Engineering from The Technological Institute of the Philippines in 1987. That same year, he received his license as a Professional Engineer. He worked with Atlantic Gulf & Pacific Company as a Field Engineer in various projects at Clark Air Base and Subic Naval Base. He worked overseas with Spie-Batignolles, a French construction company based in Neuilly-sur-Seine with multi-million dollar building and infrastructure projects. He was assigned in Eleme Petrochemical Complex in Nigeria as a Civil Supervisor/Project Engineer.

In his 22 years of experience in pre-engineered metal buildings, he has accomplished various roles. He worked at Rigid Building Systems for 8 years in the engineering and drafting department. He helped set up and customize MBS software to be used as a tool for estimating, engineering and detailing.

Gener then worked in engineering department of Schulte Building Systems and efficiently and seamlessly implemented MBS software. He also worked with Southern Structures in Lafayette, Louisiana for the same role. For the past 11 years, he managed the engineering and drafting department of LMB Steel Structures, Inc – a privately owned company specializing in high complexity projects.

During Gener’s free time, he enjoys spending time with his family. He loves to play tennis and competitive bowling. He is fond of being outdoors and likes to go fishing and hunting. 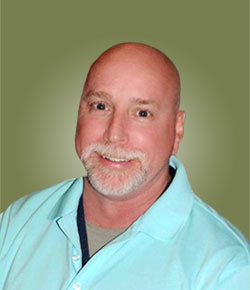 Larry began his career in the Pre-Engineered Metal Building Industry in Houston, TX in 1988 as a Print Room Operator. From there, Larry’s experience comes from working in the industry for 31 years with two of the leading privately held metal building companies in the United States. HIs broad knowledge comes from working in various positions including Estimator, Coordinator, Team Leader, Project Manager, District Sales Manager and Special Projects Manager where he worked with both Contractors and Erectors.

Larry previously worked with the founder of Campana Building Consultants, Fred Campana, in the drafting Quik-Trak squad at United Structures of America, as well as, a District Sales Manager at Rigid Global Buildings.

When not working Larry enjoys traveling with his wife, as well as spending time with family and friends. 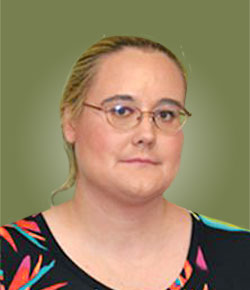 Julie Fletcher is a professional with over 15 year accounting experience with 10 years of experience in the metal building industry. Julie began her career as a Accounts Payable Clerk in the Oil & Gas Industry. She earned her BS degree in Accounting, from the University of Houston-Downtown in 2003. She earned her MS degree in Accounting, from the University of Phoenix, in 2006. Julie has successfully worked her way up the corporate ladder. Her responsibilities and job titles over the years included Account Payable Clerk, Accounting Clerk, Credit Assistant, Staff Accountant, Assistant Controller and Controller.

Her contributions to CBC have been paramount in the development of our systems and financial procedures and compliance.

When Julie is not working, she enjoys cooking, listening to music, reading, watching football, shopping, playing with the dogs, and going to the movies.